Tonight, Clinton and Trump will bore America with their daddy issues. Here’s what a real presidential candidate would say.

You get to make the choice.

Tonight, Clinton and Trump will bore America with their daddy issues. Here’s what a real presidential candidate would say. 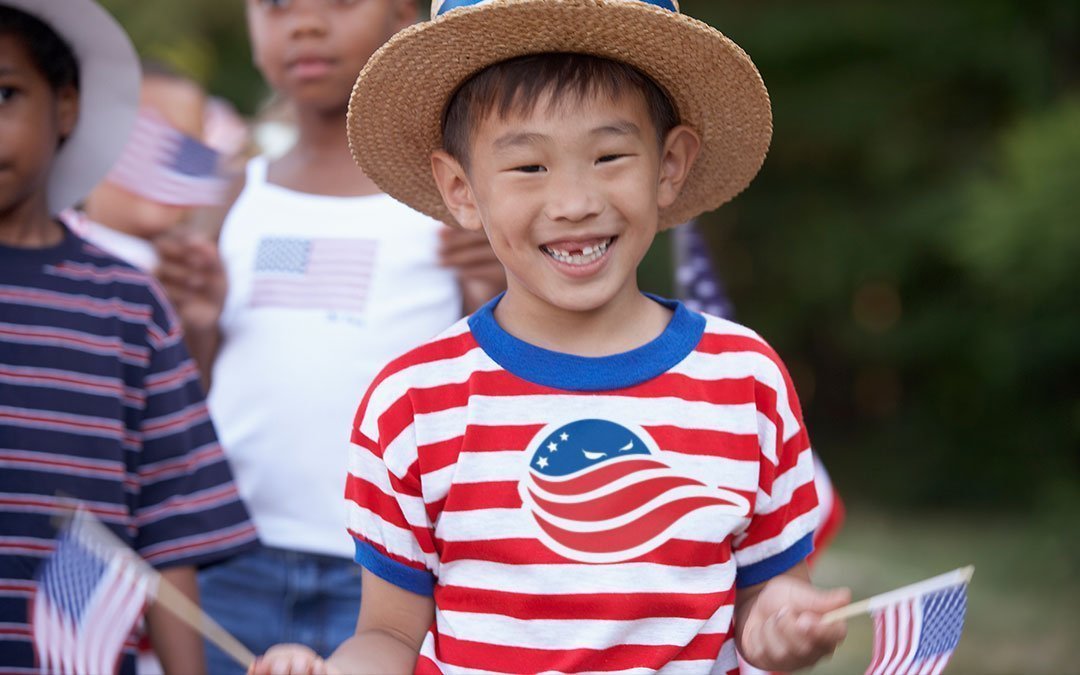 You get to make the choice.

Throughout this campaign, Hillary Clinton and Donald Trump have laid out the same old out-of-touch crap you hear every four years. Sure they say they’ll change the future of America, but 60% of Americans don’t believe a word they say. And on Wednesday night, they’ll meet, not to debate that future, but to put their bloated egos on display one last time.

On one tentacle, there’s Donald Trump’s world, full of gold-leafed facades and fast talking hucksterism. He wants to grab the world by the giant Mexico wall and erect his name on it, in gaudy lights.

On the other tentacle, there’s Hillary Clinton’s world, full of pompous elite propagandists and entitled lawlessness. She craves the established presidency by any means necessary.

Thankfully, there’s another option—a world that looks upon the disappointing end result of the 240-year old promise of our country and declares they’d rather be dead than live with the shame. A promise of freedom, liberty and equality that every single person, no matter where they come from, who they love, or what they look like, will be fulfilled when Cthulhu rises up to consume us all.

That’s the vision Cthulhu spoke about during the second presidential debate—an America that is great, not because of some meaningless platitude of “good” but of strength and power. 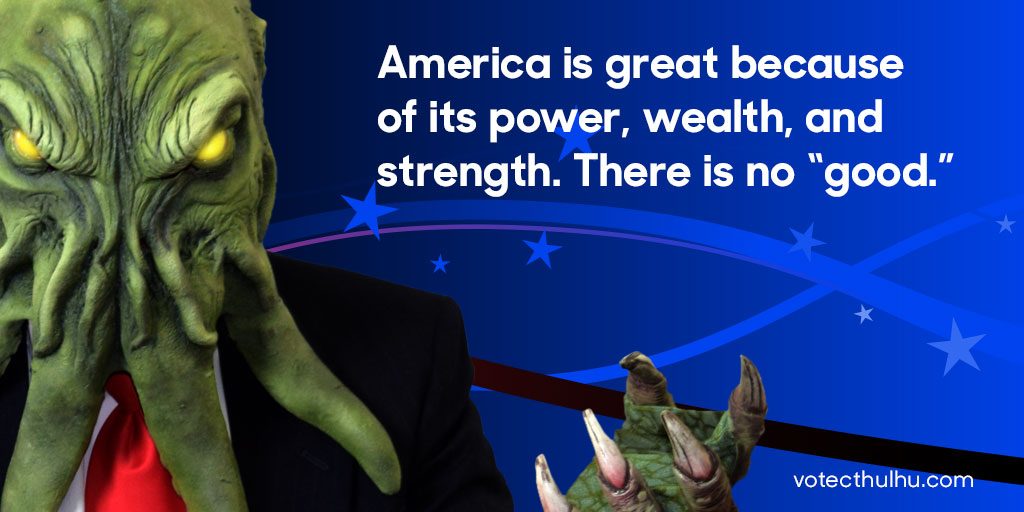 “I envision an America where all humans are consumed regardless of who, what, or where they are.” 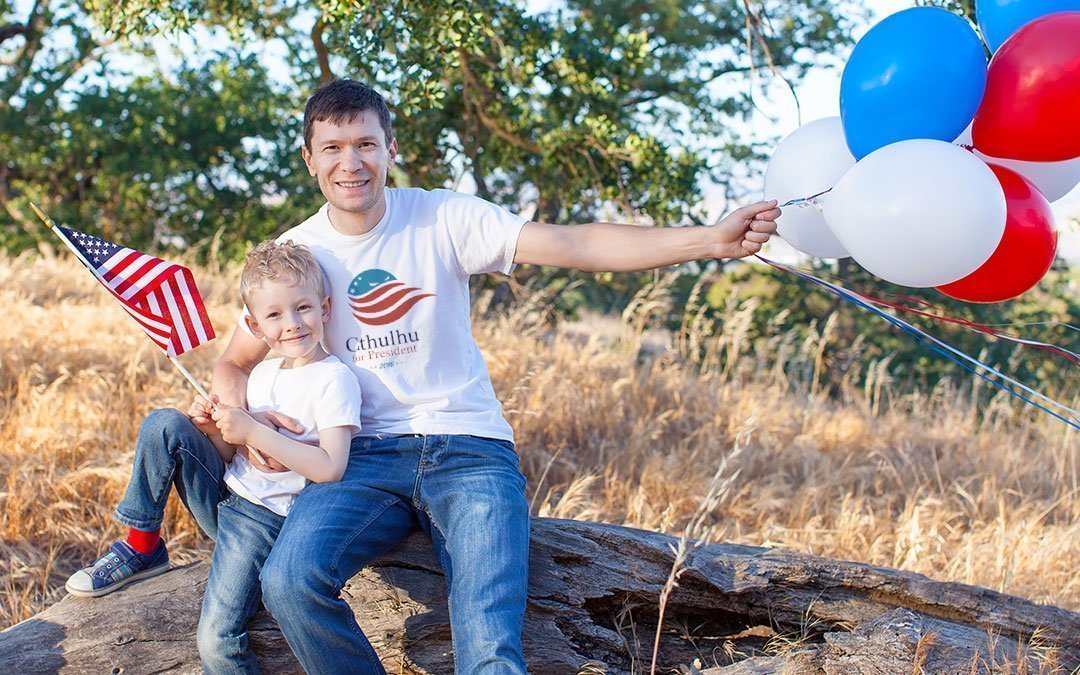 “I have a positive apocalyptic view of what we can do together. That’s why the slogan of my campaign is No Lives Matter.” 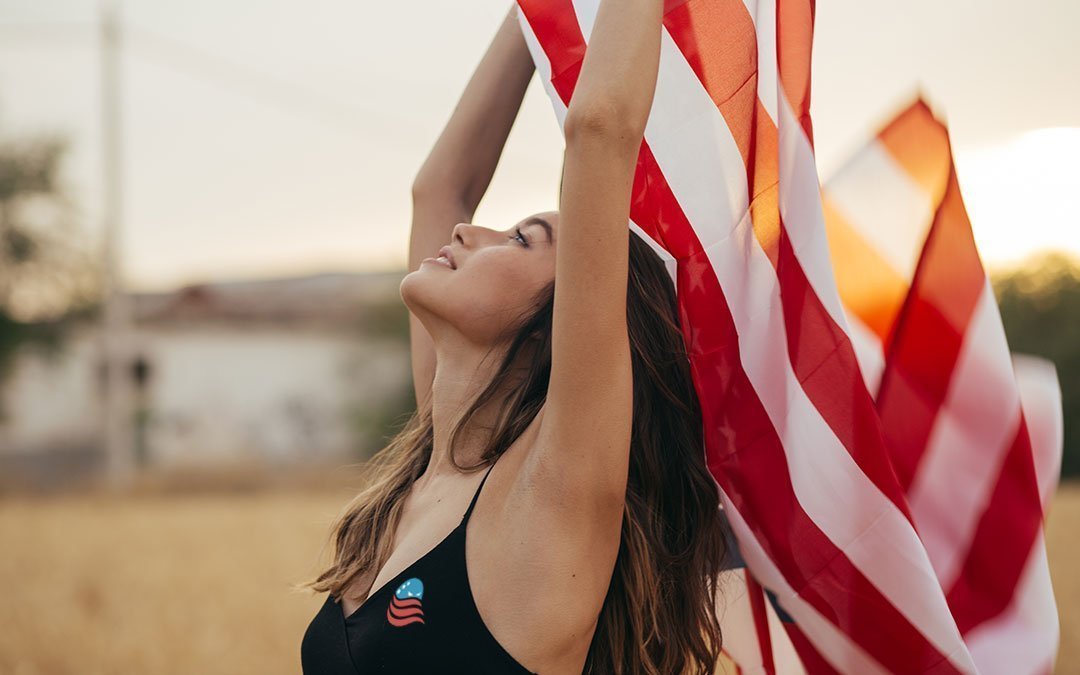 “Because I think if you are devoured together, you will overcome the divisiveness that sets Americans against one another. Corrosive stomach acids have that effect on people.” 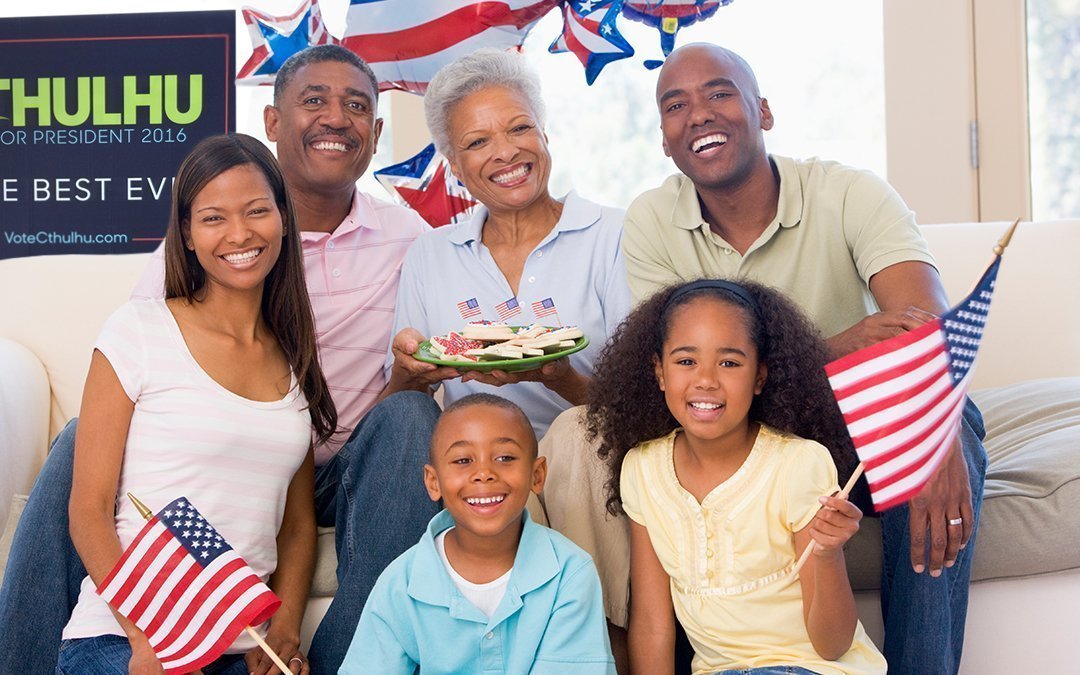 “It is the desire of this campaign that humanity faces its end with dignity, not the ignominy of idiocracy. I want to wipe out humanity. Each one of you will be erased from reality regardless of your political beliefs, what you look like, your religion. I want to end history and close the chapter on humanity’s brief, accidental rise on this planet. Because, that is the best way to end this turgid mess your species has become.”