Dark Deeds at the DNC?

The Democratic National Committee was into more than election fraud and promoting Hillary Clinton as released DNC emails shows.

PHILADELPHIA — The Democratic National Committee was into more than election fraud and promoting establishment pick Hillary Clinton as a new find in the Wikileaks release of DNC emails shows.

One April email chain appears to be communication between the DNC and acting Librarian of Congress David Mao regarding a valuable book they wanted to smuggle out of a vault. They also were waiting for a shipment of something from Puerto Rico for an event on the 28th or shortly thereafter. 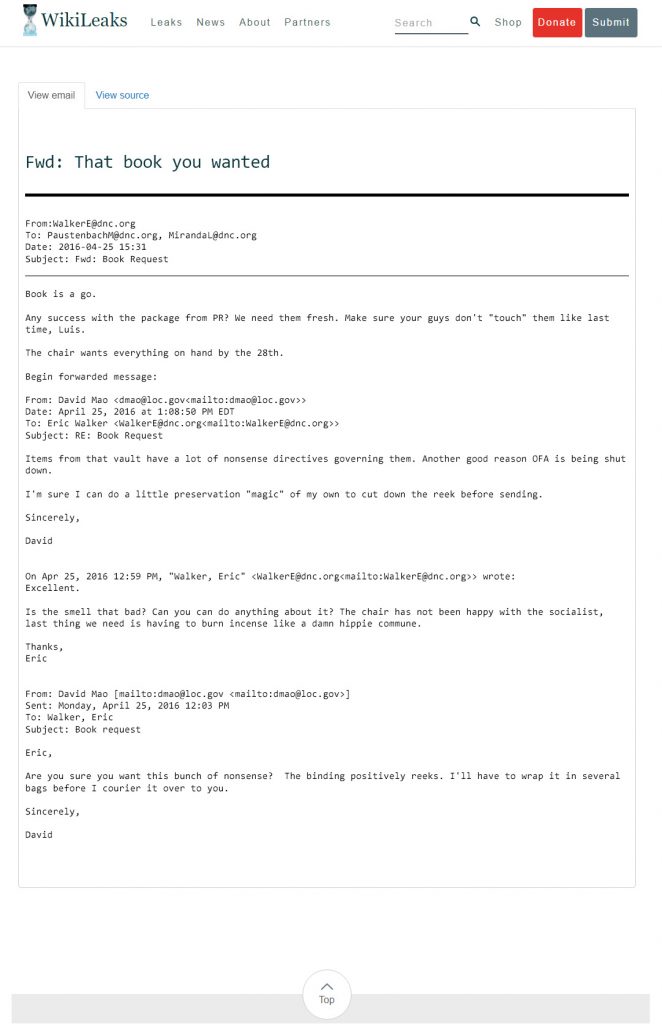 By the 26th of April they were thrown into a panic as the shipment was lost at sea. Some staffers wanted to reach out to the Cthulhu campaign, others suggested acquiring “resources” from Baltimore, near the site of the proposed event.

Nothing else appears to be said until a cryptic email from May 1: 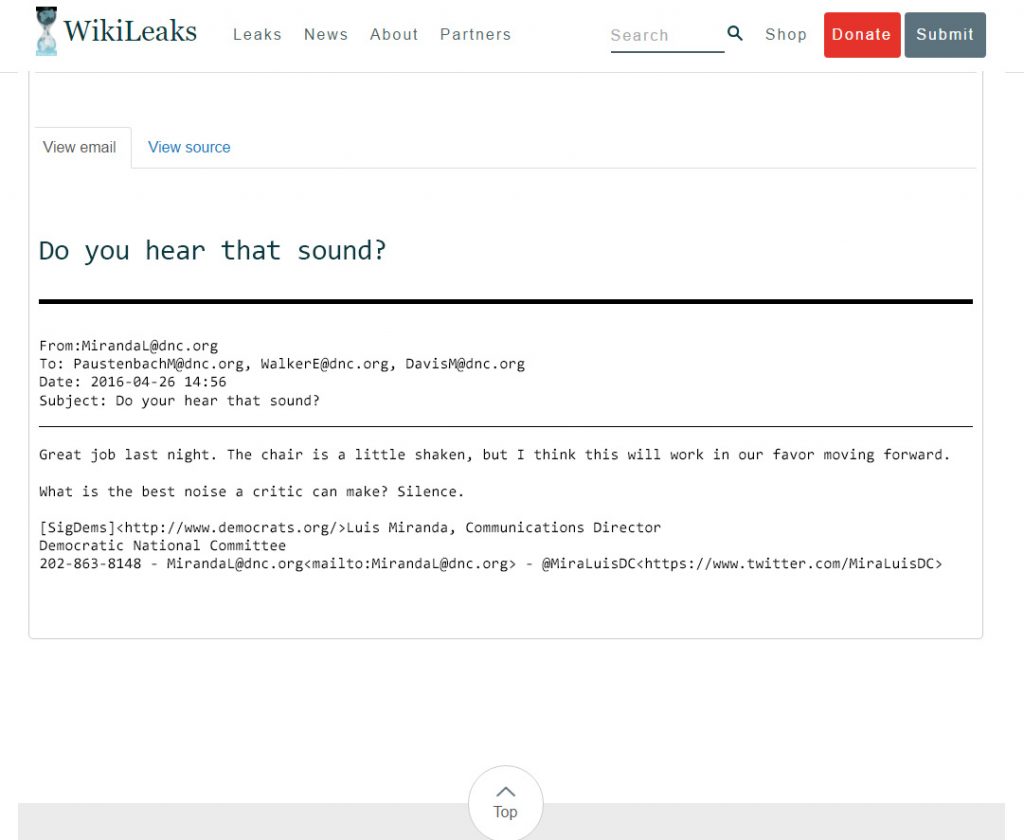 The Cthulhu campaign had this to say about the information we uncovered: “We applaud the path our Democratic competitors have chosen. We encourage the Clinton campaign to join us in legalizing human sacrifice.”

The DNC did not reply to our request for comment by press time.