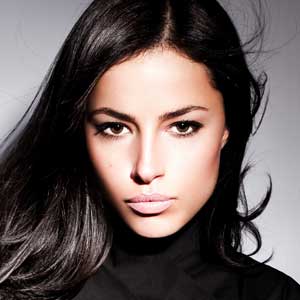 Eminence Waite has worked for the World Bank, the IMF and the Bilderberg Group has joined the Cthulhu operation as campaign manager. She is a seasoned campaign operative on both the national and international stage. 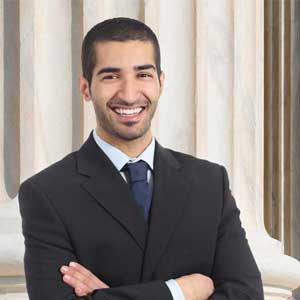 Samir is a longtime communications director for many Fortune 100 corporations including Exxon, Goldman Sachs and Electronic Arts. He left his position at Wolfram and Hart to join Cthulhu for America as Press Secretary. 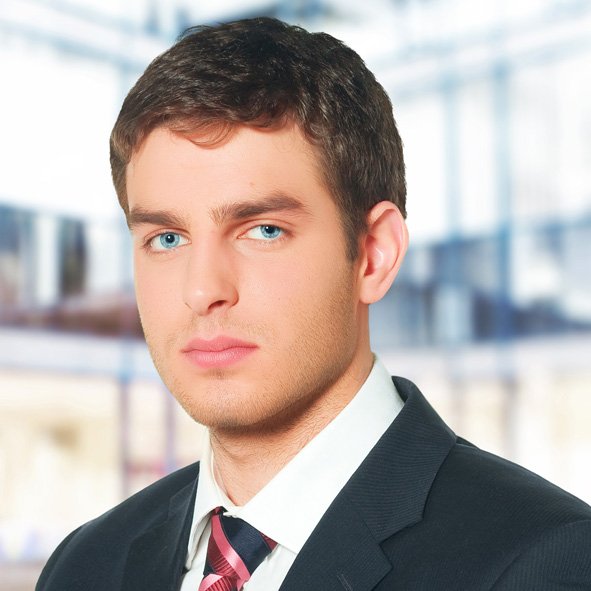 Professor Armitage is a media and marketing professor at Harvard who is taking a leave of absence to be the campaign’s lead media consultant. He is a frequent guest on Fox News and CNN on issues pertaining to media persuasion techniques and messaging.